September 9th! SEPTEMBER! Where has the time gone? It seems like the summer just started and now it's pretty much over. It's been a great summer though, busy, but great. However, I am definitely ready for things to slow down a little. Fall is actually my favorite time of year. From the leaves changing and fall decorations to pumpkins and the cows moving back into the barn for the winter, there is not a part of it I don't love. We also have a few things planned that I'm looking forward to and I start back to school next week (eek!).

We had another wedding this weekend, which was super fun, but before we hit the road we had a wrench thrown in the mix ...one of our heifers got quilled! Yup, a porcupine got her good! Honestly, it wasn't actually that bad. I had gone to pick up my niece and nephew (as we had to watch them for a few hours in the morning) and Scott had stayed home with the intention of mowing some silage. We had planned on leaving around 11am so we had a tight schedule already. When Scott went outside he noticed all the cows were in the lower pasture, just behind the house, and they seemed worked up. He went out to get a closer look and found that our heifer, Coco, had some quills in her nose! Poor girl got a little too nosy for her own good and seemed to have caught the tail end of a porcupine. Fortunately for us though, she was the only one. Scott managed to catch her and got her in the barn and his dad came to help him pull out the quills (there were only 8 or 9 quills). It was fairly uneventful, but could have been a lot worse. You see, we have a history of run-ins with porcupines...

A year (to the day) ago, our cows got into a scuff with a porcupine, only that time we weren't so lucky. The breed of cattle we have are very protective mothers. Our guess at what happened was that a porcupine got into the pasture with the cows and them, not knowing what the heck it was, attacked it. In total, 8 of our cows had quills. And in this case it wasn't only 8 or 9 quills per cow, one of them had around 500. They were in their noses, faces, ears, and even legs. When I say they got it good, I mean it. We had to get a vet in to help us get them all out because it was just very overwhelming for only 2 people. Not to mention how worked up the cows were. We got them caught and got all the quills out, it took about 2 or 3 hours (I can't remember exactly). This is why, when Scott saw Coco with the quills it caused a bit of panic, flashbacks of the last porcupine attack! Here are some pictures, words just don't do this justice... 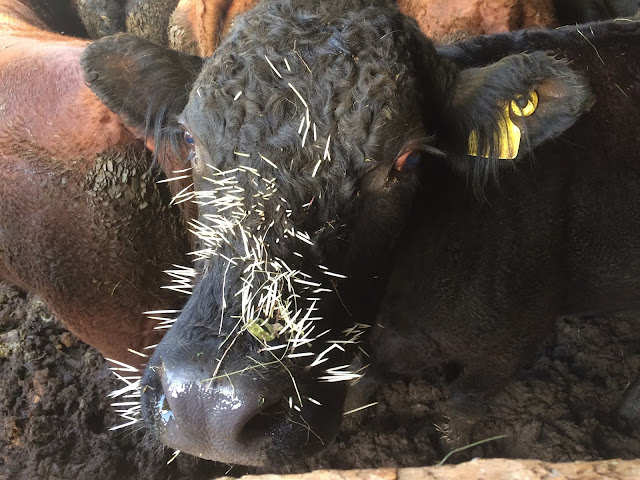 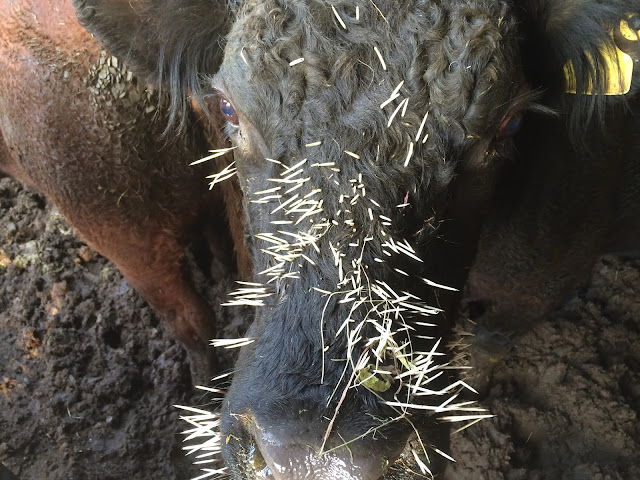 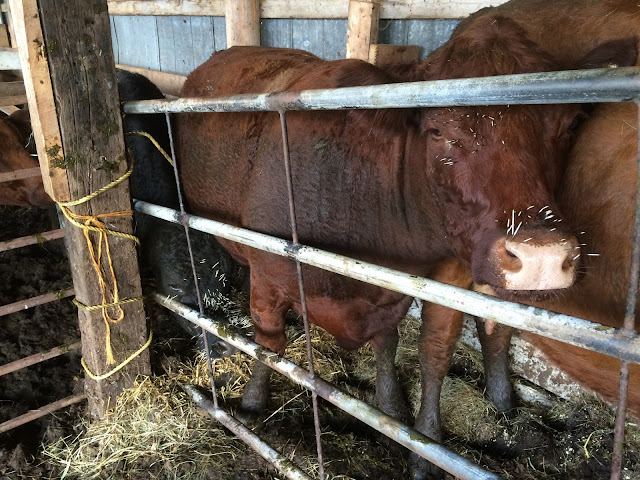 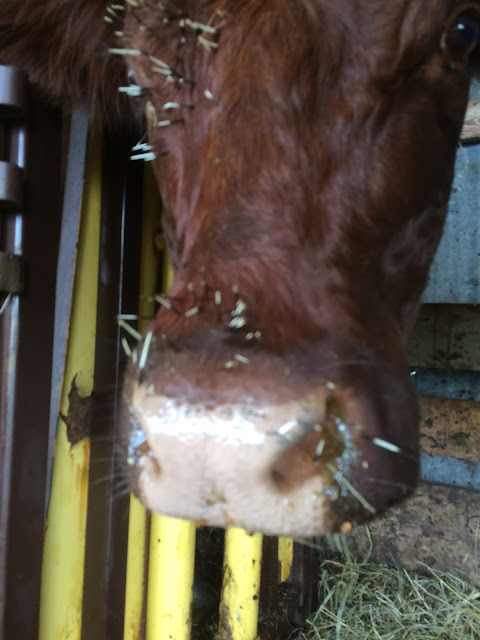 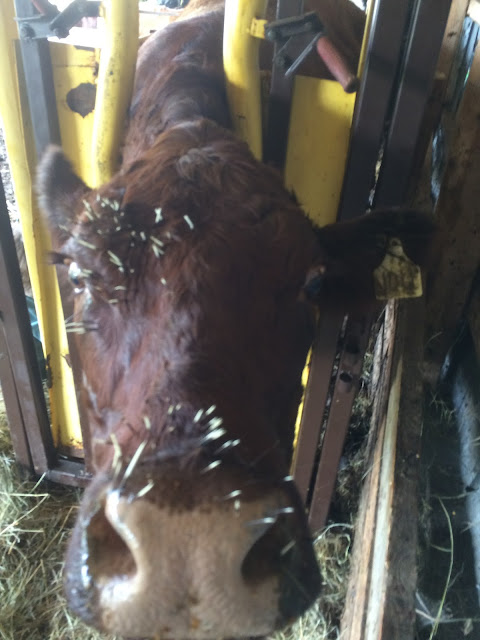 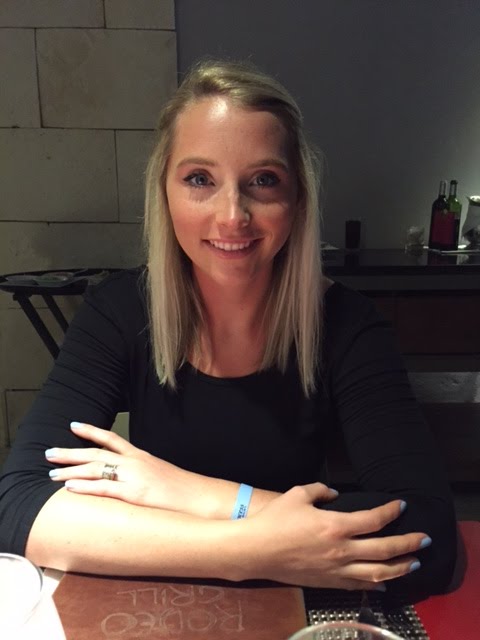 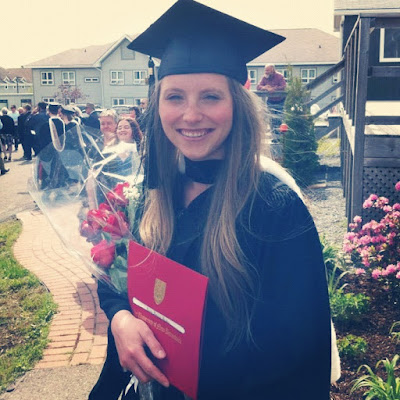